Welcome to DeRUCCI Canada
About Us
|
Blog
|
Language 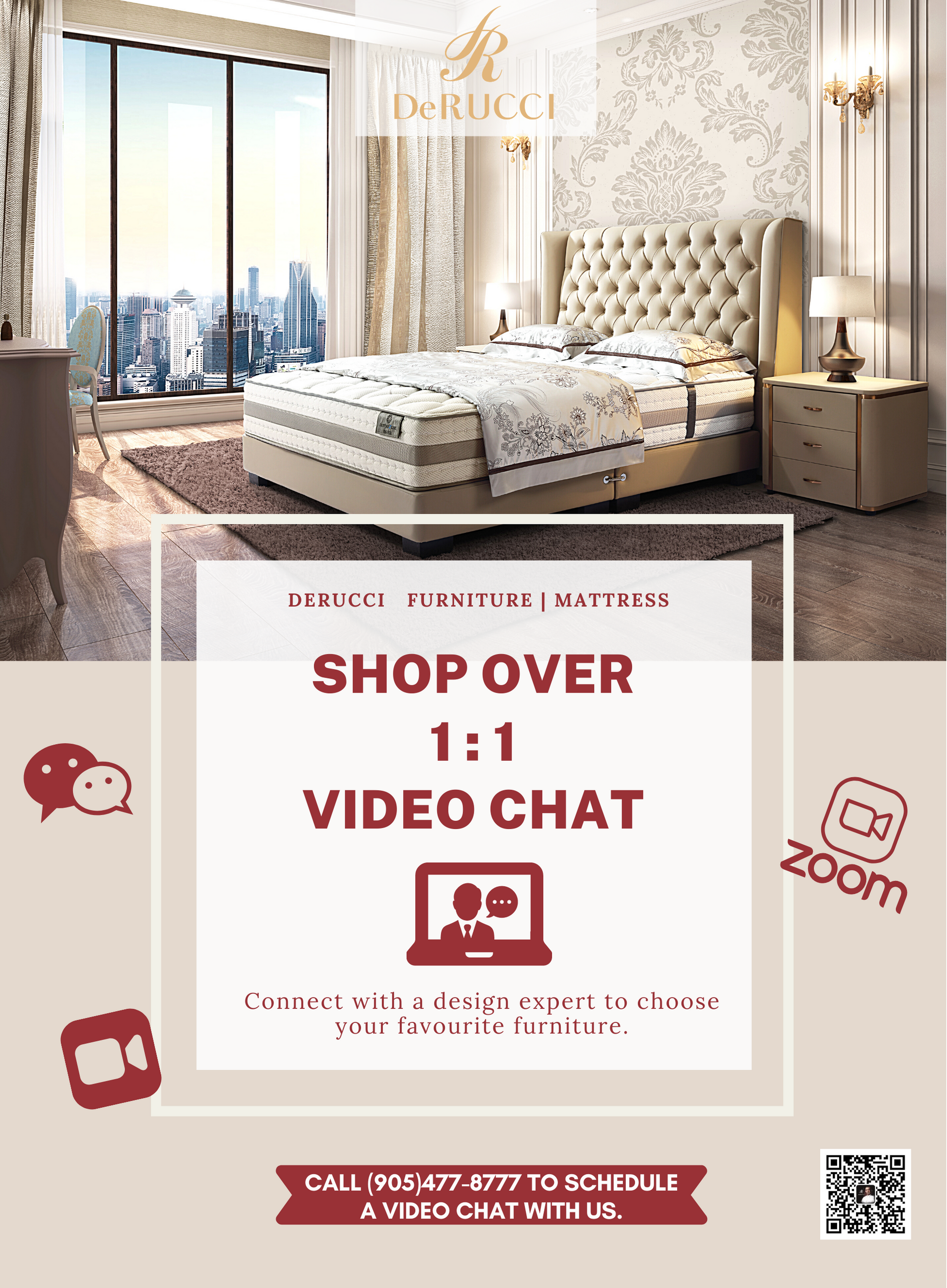 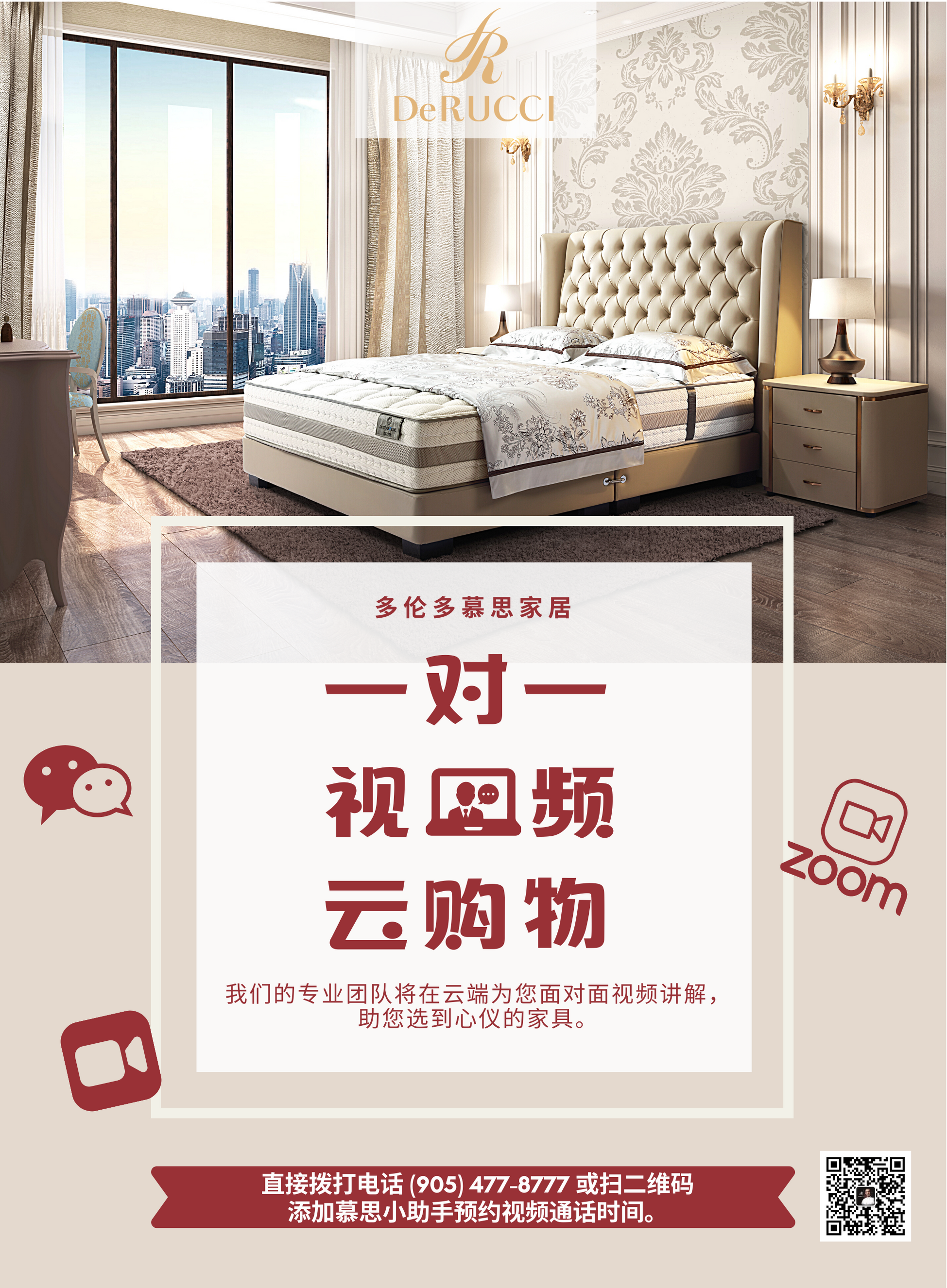 Settled in Landes in early 1970s, and began to design for Roche Bobois

In 1991, Founded BARIL ONE BACASTONE CORP with the son of the Philippines President

Subsequently, designed for an Italy company named CEBU FIL VENEER in Philippines and set up a subsidiary named ATALIER

A Danish Designer with over 15 products on the global furniture markets 1968, born in Denmark

2000, taken up by VIA in France and trained in design

2001, worked at the Da Vinci University, the Dolphin Chair made and over 120,000 pieces were sold

2007, the Eilerson Chair was made and became popular in the market

2008, moved to China and became a partner of a Chinese furniture company

2006 – moved to Vietnam (Hanoi), worked as Designer for Lazette to develop Bedroom collections for Sheraton Hotel

2011 – moved to China, working as Designer for DeRUCCI Bedding.

Designing for a over fifteen years internationally for world class retailers and manufacturers alike, Matthew Arquette pursues his goals of creatively sharing his enthusiasm, freshness, passion and enjoyment for design. Always thinking beyond the conventional but never exceeding the reality of function the context of each style created always maintain personality and uniqueness.

It's your job to have the idea. It's ours to make it happen.

We are a China based furniture maker helping people bring their ideas to life.